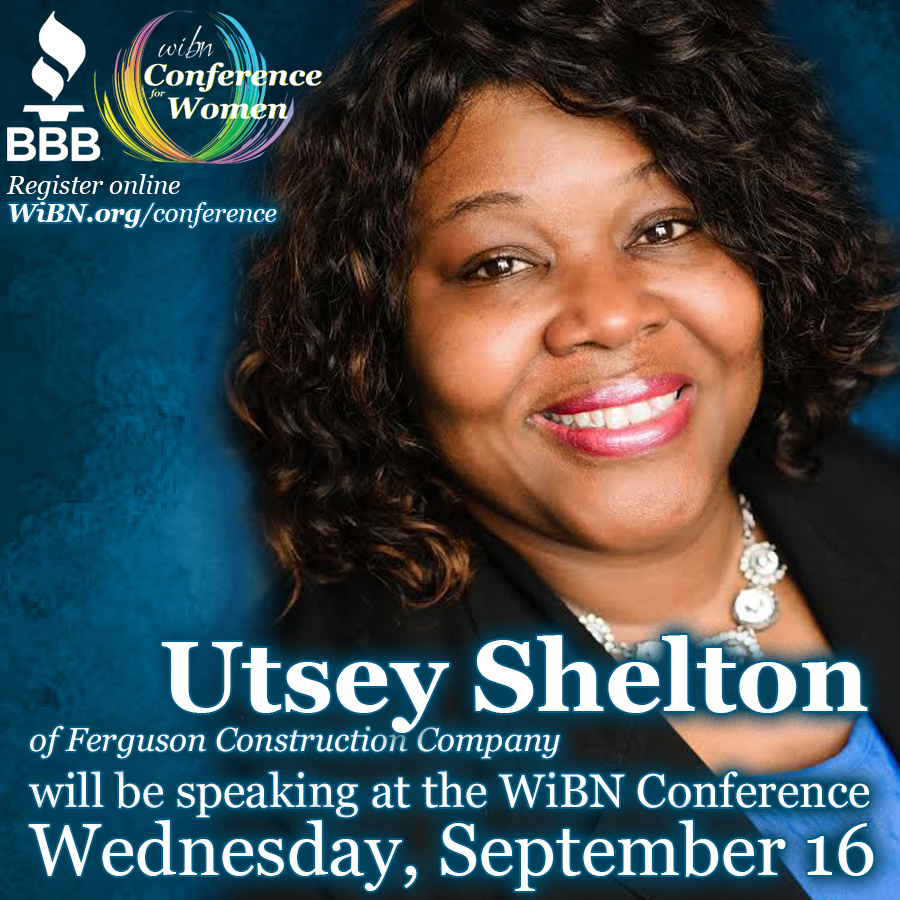 Noir worked with WiBN in 2013 and 2015 to promote their fall women’s conference. Both years, we helped them strategically utilize social media to drive pre-sales of tickets and sponsorships. The campaigns were so successful, WIBN enjoyed record turn-outs and a waiting list for vendors interested in booth spaces.

Thanks, in part, to the success of our work on the conference in 2013, we were asked to design a new conference logo for 2015. The logo was used for several years to bridge the gap between existing WIBN branding and the BBB branding, it’s new program owner. Get the latest from our desk